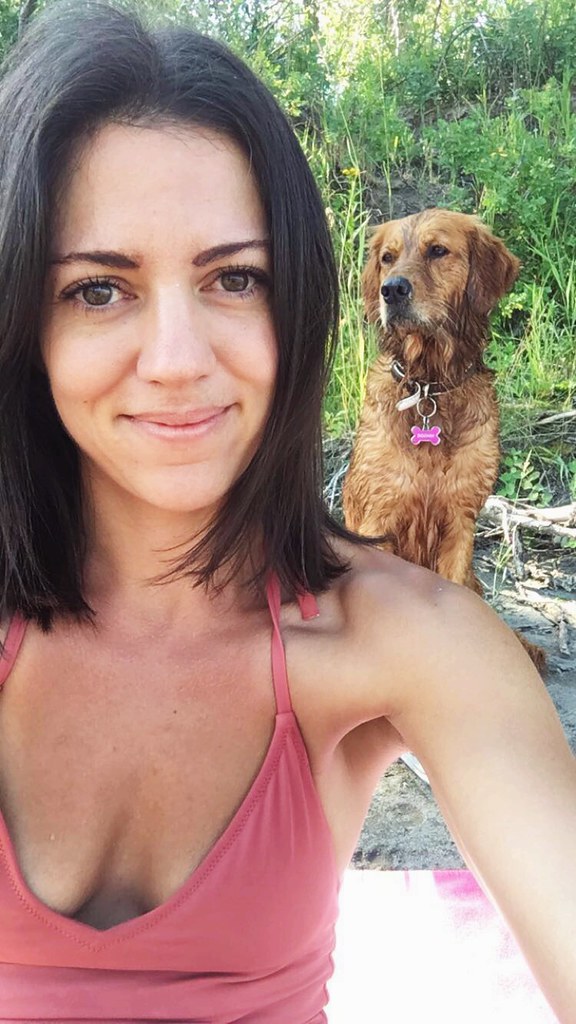 So far this summer has been a bit hectic with therapy and starting up Specialized Services. We have a Parenting Coach in home monday-friday from 9:00am-11:30am, it’s been great to be able to have that extra set of hands to work with the kids. We plan outings with the Parenting Coach and it’s been nice being able to take them to places that I’ve wanted to take them too for a while but wasn’t insane enough to do on my own.

We were asked to have Sophia & Jule participate in a Early Start Denver Model workshop. I was able to attend the introduction on my own and then 3 days I took one of the girls for 2 hours so the therapists and specialists taking the workshop could put what they learned into practice. It was wonderful to watch.

Last year I had bought and read the Early Start Denver Model, the parent friendly one, and have been using what I learned in the book with the girls. But it’s one thing to read it in a book vs seeing it in action, especially when your a hands on learner like myself.

The biggest challenge I am finding lately is with Sophia & Jule. They get overstimulated or overwhelmed with activities and so it makes going on family outings pretty difficult. I’m always anticipating them having a meltdown. We attempted going to the Millarville Farmers Market this year with the kids and left shortly after arriving when both Sophia & Jule seemed to be overwhelmed in their wagon with the crowds, sounds, and sights. But this is life as an Autism Mom and it just plain well sucks at times.

Sophia’s PT has written a recommendation letter and she will be getting a brace in the next while. Both Sophia & Jule had their MRI’s and I’m going to get the results on August 21st. Damn those long waits for Pediatrician appointments.

John’s been missing preschool and his preschool aide. He asks for her almost everyday. It will be interesting to see how he transitions to his new school and new aide this fall. He’s been enjoying riding his bike on the pathway behind our home and playing with neighborhood kids. Although lately I’ve found his relationships with kids has become a little complicated. He’s not good at communicating and his understanding isn’t typical, so it’s been a bit rocky at times. But I’m sure that is something I’ve waited for and anticipated. Just hard to watch.

It’s almost the end of July now and one more month left of summer. Hard to believe it’s gone by so fast! I’m excited for fall to come so John can have his preschool routine back. He does so well with routine and not going to preschool has definitely thrown him for a loop. Not to mention all the other changes he’s been going through.

Jule, always on the move. I love this photo of her.

One thought on “Summer”